Born and brought up in Norwich, Dr Shah was educated at the King Edward VI (Norwich) School.

Known as Sam to his patients, Dr Shah went on to study dentistry at the world renowned Guy's Hospital in London which is now a part of King's College London.

He graduated in 2004 and worked in Norwich for over four years in NHS general practice before opening up his own private clinic in one of Norwich’s most prestigious locations, Newmarket Road.

Dr Shah has become a member of the Joint Dental Faculties of the Royal College of Surgeons of England and is ready to embark on his next diploma.

He has successfully become certified by Invisalign to provide adult orthodontics using invisible braces, and has attained Gold member status, a reflection on over 50 completed cases.

In April 2010, Sam successfully completed and attained certification in providing 'smile makeovers' by The Perfect Smile Studios. This involves creating the perfect smile using porcelain veneers, and was mentored by the dentists seen on Extreme Makeover.

In October 2010, he became the first and remains the ONLY dentist in Norwich to be certified to offer '6 Month Smiles' braces – the revolutionary system from USA that offers to straighten crooked teeth in an average of 6 months.

During 2011, Sameer successfully completed the year-long course on Cosmetic Dentistry and Aesthetic Restorative Dentistry taught by Dr Christopher Orr, famously know in dental circles as the founding president of the British Academy of Cosmetic Dentistry.

2012 brought further success as Sam was awarded FULL MEMBERSHIP with the British Academy of Cosmetic Dentistry. Sam remains the ONLY dentist in Norfolk with this accolade. He was also shortlisted for the Smile Awards 2012, where one of his cosmetic smile makeovers was nominated for best smile.

Continued professional development is of paramount importance to Sam, so in 2013 he returned to Dr Chris Orr at Advanced Dental Practice and became accredited to perform complex full mouth rehabiltation of very worn and missing teeth. Very few dentists in Norfolk have the skills and expertise to tackle the most difficult of dental situations and often local dentists refer these patients to Sam.

His personal interests include weight lifting, travelling and music but in 2014 Sam, started a family and spending time with his son has become his most passionate past time.

Compared to past years, we’ve more than doubled our case submissions. Coming together as a group to share industry knowledge and skills is truly valuable. 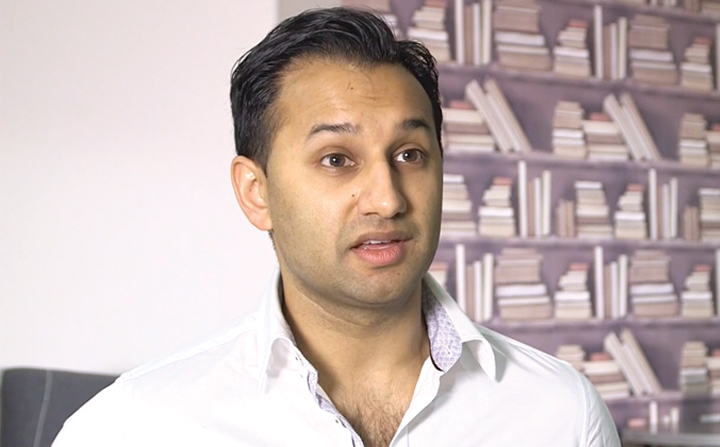 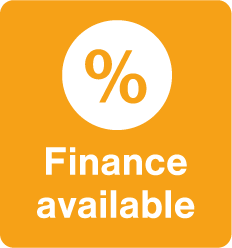 Straighten your smile from as little as £56.71 per month.

My experience has been brilliant. The team here is fantastic...

Why choose The MiSmile Network?

or call us on

Phone lines open 9am to 5.30pm Monday to Friday