Wycherley’s Dental Practice is located at 49 High street, Newport, Shropshire, near Telford and is believed to be built as an infill house between existing buildings dating back to the 17th century. Dr Ashok Jakhu has restored and transformed the building into a modern, state-of-the-art private dental practice. Many original features have been retained with each modern surgery boasting original fireplaces adding to the character of the period property. 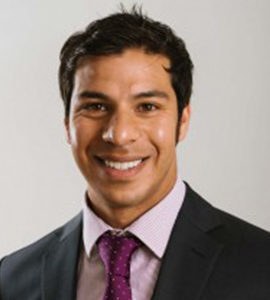 Ashok Jakhu (Ash) earned his BDS qualification in 2007 from Liverpool Dental School, and then gained a diploma in 2010 from the University of Central Lancashire in Restorative Cosmetic Dentistry. He has since completed extensive postgraduate training in oral surgery, implants and sedation, both in the UK and abroad.

Ash prides himself on his ethical approach, providing simple and advanced dentistry to the highest standard. 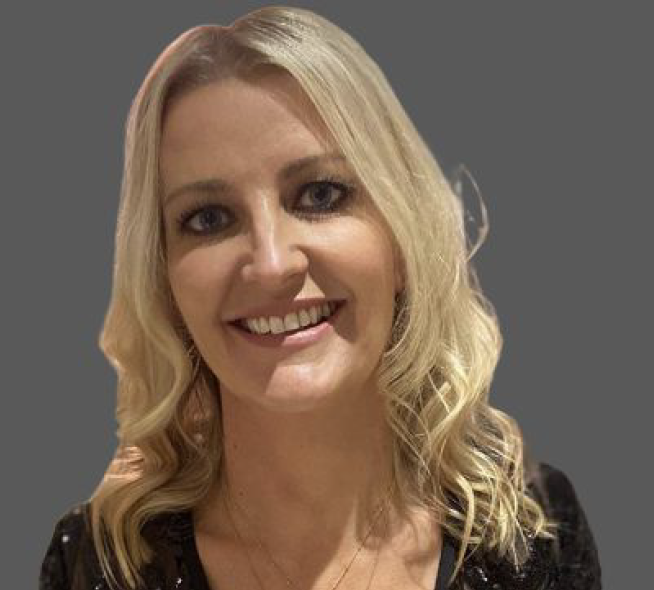 Estelle has worked in private dentistry for over 20 years, and is a very experienced dentist. She has a passion for transforming smiles, and offers all aspects of general dentistry. In 1997 she qualified from the University of Birmingham with honours and clinical distinction.

Estelle is an Invisalign and Six Month Smiles accredited practitioner with a special interest in short term orthodontic treatment. Her passions also include Implantology, after the completion of advanced implant training courses, and facial rejuvenation treatment - for which she trained at the highly acclaimed Bob Khanna training institute in Reading. Her further postgraduate studies also include a CBCT masterclass, the Schottlander - Personalised Dentures - “The True Cosmetic Option”, CPR and first aid training, and AED training.

In her free time, Estelle enjoys running and fitness. Estelle is married with 2 children. 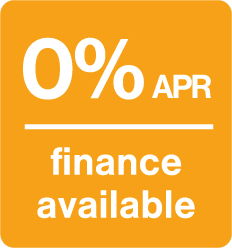 Straighten your smile from as little as £28 per month.

My experience has been brilliant. The team here is fantastic...

Why choose The MiSmile Network?

or call us on

Phone lines open 9am to 5.30pm Monday to Friday